I’ve slacked on my writing commitment a bit, the last time I put thought to text was in January, but those who follow me on Twitter know I’ve had a lot to say, some have picked up value and some have labeled me as angry… but that’s just twitter politics.

The reason for my silence in more than 150 characters though is because I’ve been following my light, I’m mastering the art of blocking out everything that’s from the exterior, the noise, distractions, and opinions. I’m more focused on the process, what happens in between me reaching my goals and milestones.

See when we stand in our light, we become more of who we are meant to be, we easily begin to execute at a far better level, our insecurities and feelings of not being enough fade away. This journey begins by challenging the norm, challenging societies ideologies and anyone that says “you can’t”. 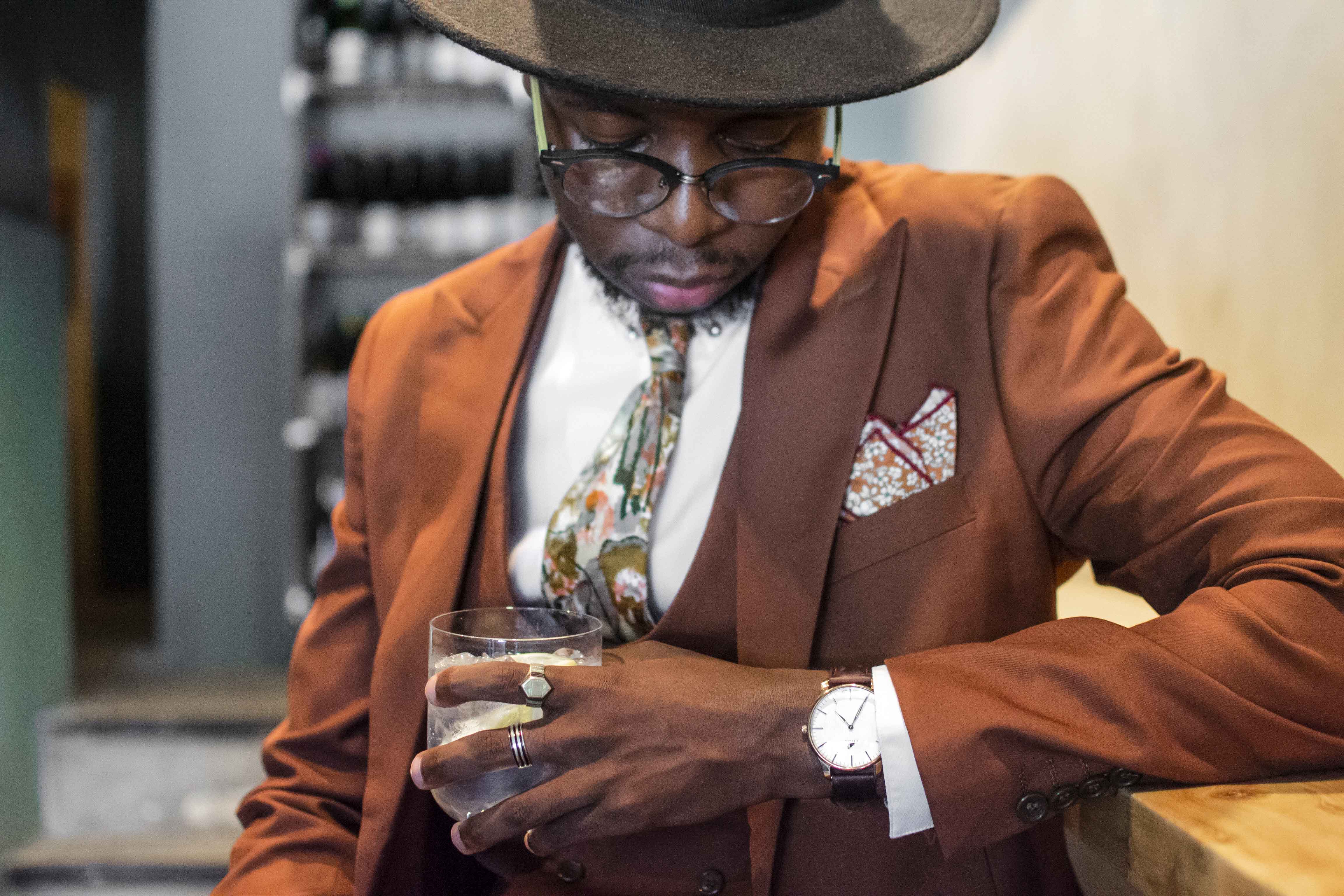 Over the last few weeks, I’ve gone in hard on my self, I’ve focused more on my craft and perfecting it, I’ve taken time to discern what energy I really want in my space, I’ve unfollowed so many people and accounts because I want to control the content I consume. I’ve gone back to drawing, cooking, creating, dressing like the nobleman that I am and all the things that matter to me and make me happy.

Easier said than done but find your light… stop worrying about people who are doing better than you, stop worrying about the fact that you aren’t celebrated, you’re not on thousands of followers or not getting enough credit for the moves you’re making. You’ve got a light, one that isn’t mine or the person you think is ten moves ahead of you. Start doing the things that express more of you and less of what people think of you. 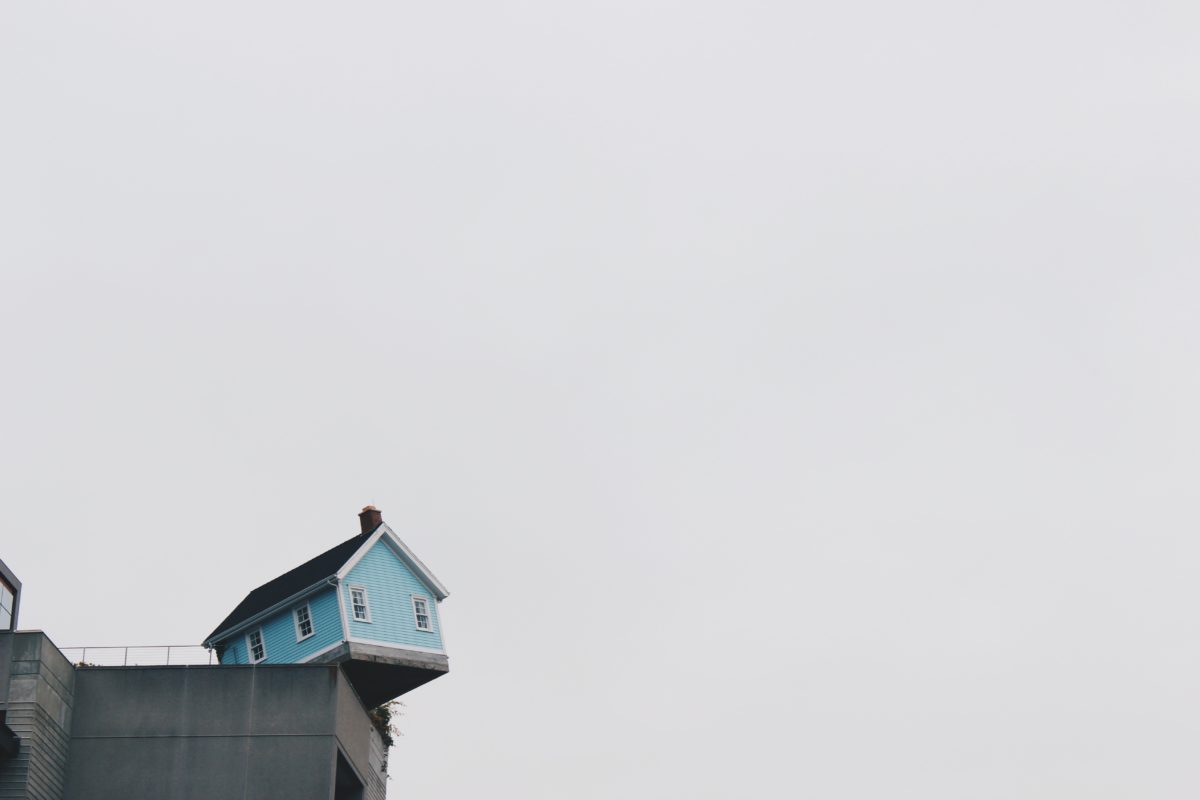 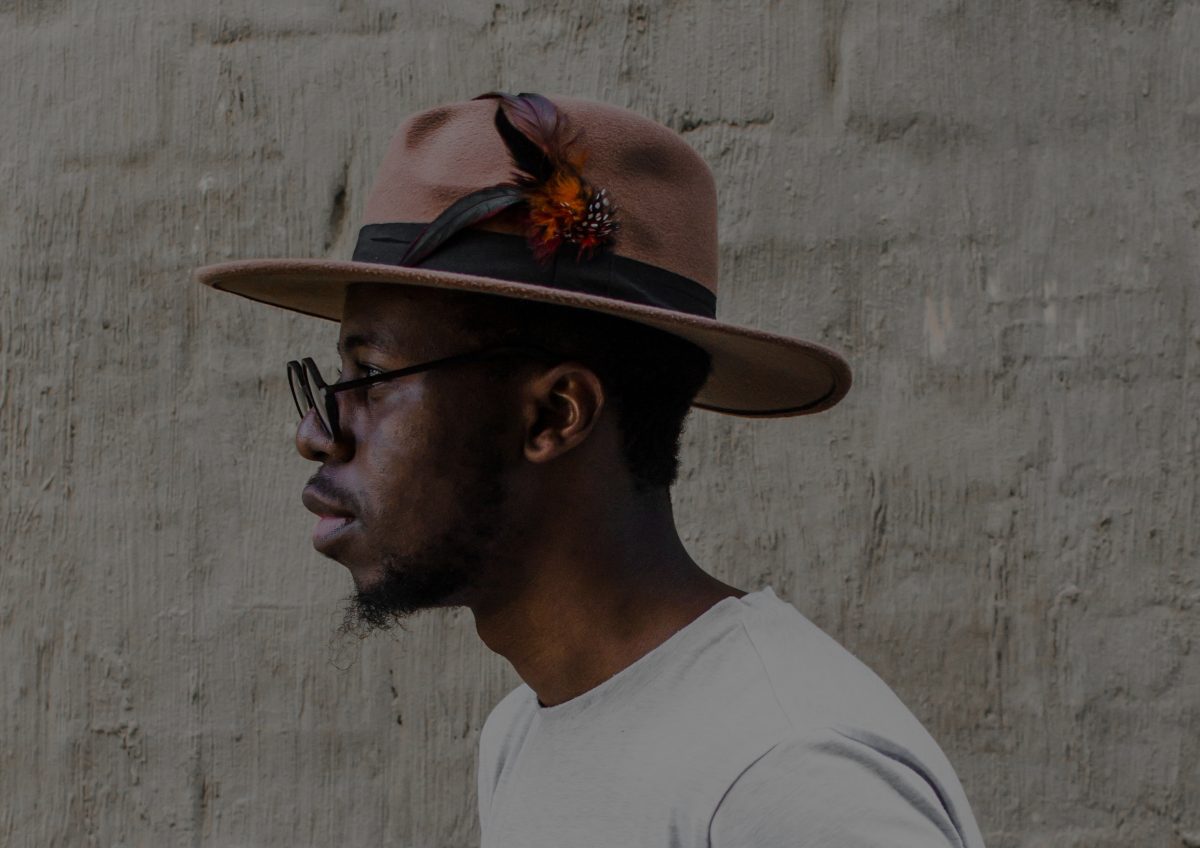 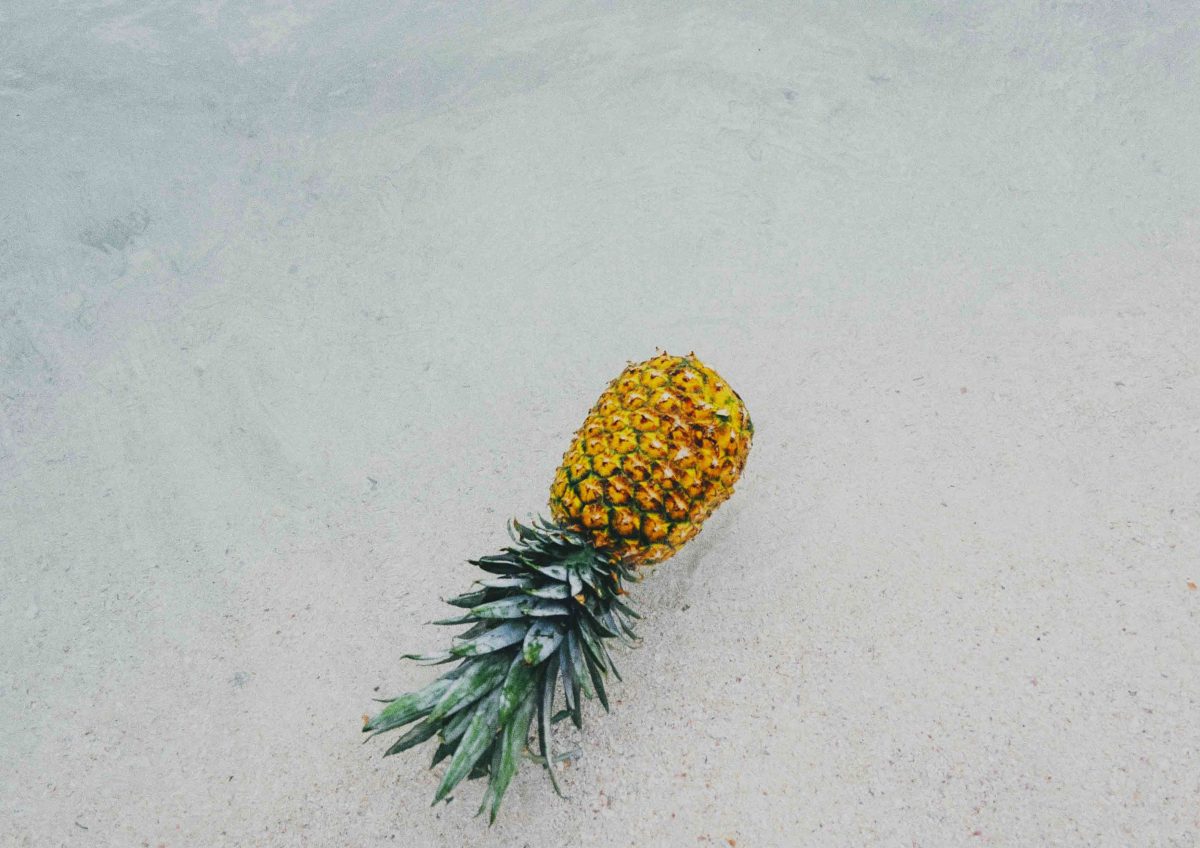